THE AGRICULTURAL LANDSCAPE IN AUSTRALIA 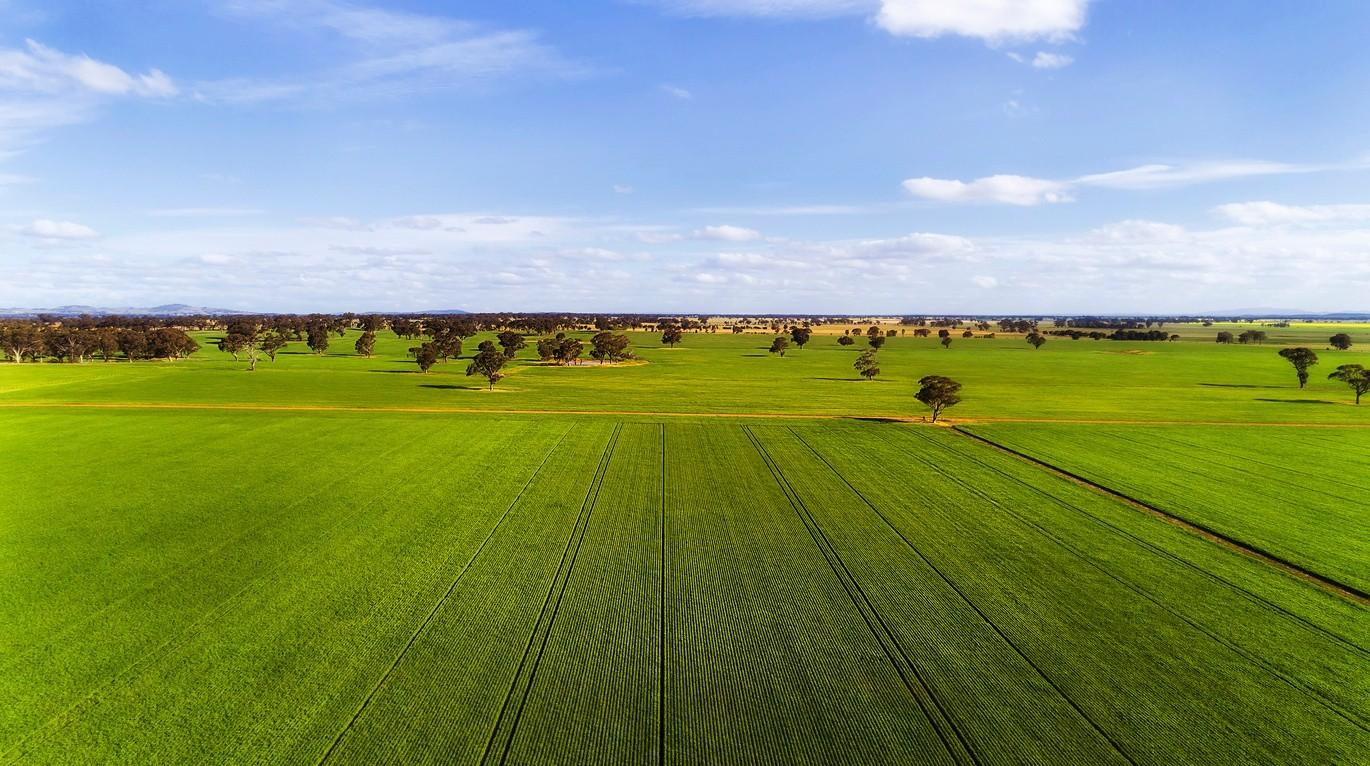 Australia is the sixth largest country by land area with about 7.692 million square kilometers. It’s also considered to be in the lowest, flattest, and driest continent with the oldest and least fertile soils; desert or semi-arid land, commonly known as the outback, make up the largest portion of land. Despite the odds, around 53% of Australia’s total land area is being used for agriculture.

Australia can account for about 3% of the global food trade; its food exports are worth more than AUS$30 billion annually and is considered as one of the only 11 countries that are net food exporters. Agriculture became so big in Australia that it is set to cast a shadow over the country’s mining industry. From 2016 to 2017, Australia’s economy grew by 1.9% of the gross domestic product. Agricultural production, at $62.8 billion, provided more than a quarter of that growth, making it the single biggest contributor.

Indeed, agriculture has dominated Australia’s landscape, and has dug deep into the very culture and identity of the nation. However, despite all the gains Australia has accumulated over the past few years, there are some setbacks.

Improved agricultural landscape, at what cost?

Even with the current growth rate of Australia’s food production, it is still barely enough to sustain the demand for food on the global scale. This pressure to rapidly increase food production to feed a growing global population has been proven to have further impacts on biodiversity. In essence, an increase in the land area for farming and livestock would basically mean lesser land area for Australia’s endemic flora and fauna. Some of them are considered threatened and even endangered.

As farmers and researchers ponder on how to produce more food, not to mention the added pressure of climate change, it is equally important for ecologists and scientists to determine the effects of current and potential future agricultural practices on Australia’s natural assets and help develop more sustainable, eco-friendly agricultural policies.

It could be said that Australia is most suited for developing agriculture because of its sheer size and naturally flat topography, but this clear advantage also comes with relative risks. As long as farmers also consider need to protect biodiversity along with increasing the rate of food production through innovation, Australia’s agriculture industry is secured.

Stay up-to-date when it comes to the latest technologies and innovations in any area of the Australian business scene. Get in touch with the experts at Easdowns today. We provide business and financial advisory services to help you maximise the potential of your business to secure your financial future.

For more practical business and finance tips, don’t forget to read our blog.

Don't miss out on the latest Finance and Accounting Updates Sign up for our Newsletter and stay in the loop.


Ready to make a change?

Liability limited by a scheme approved under Professional Standards Legislation.